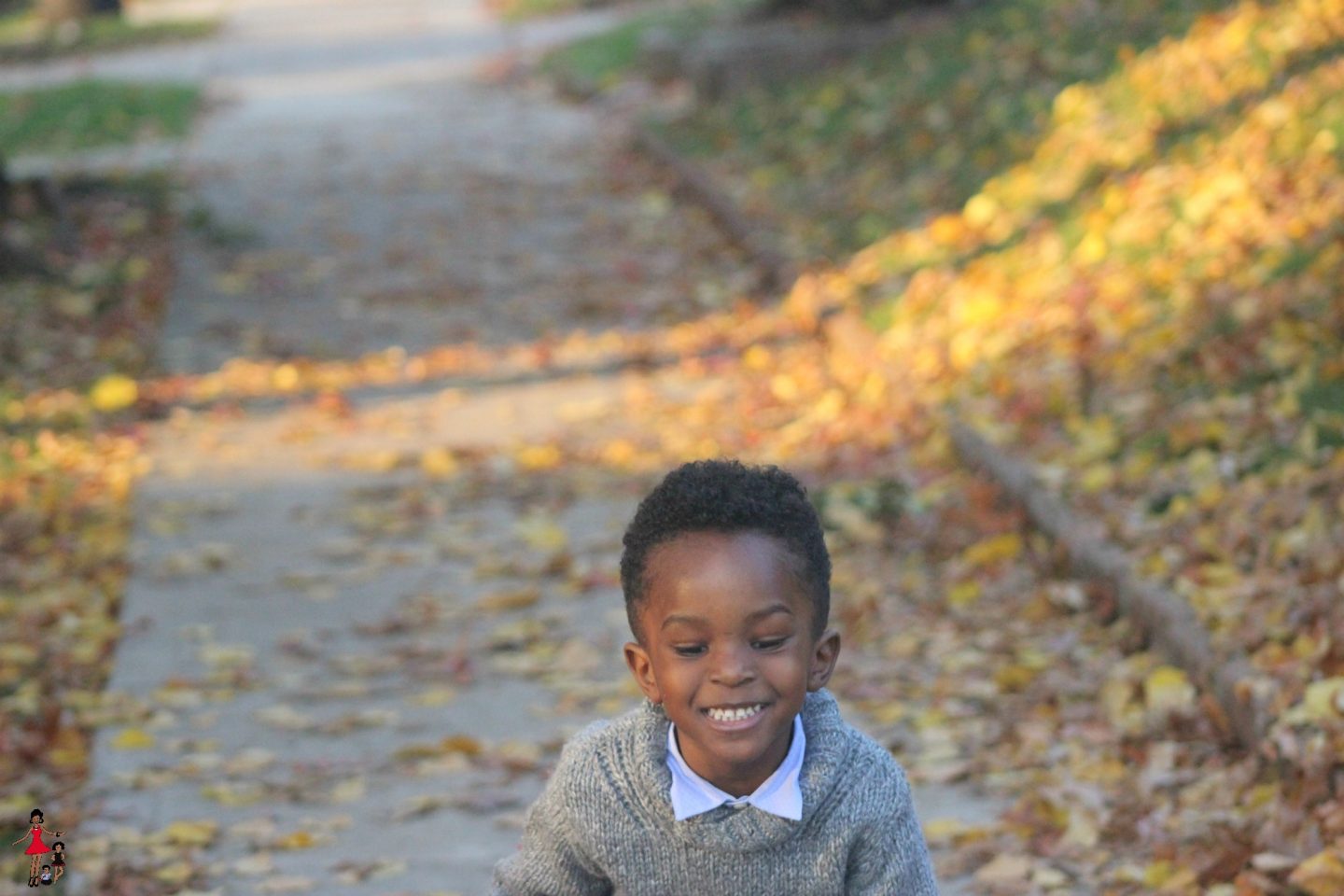 Wondering how to care for your son’s hair? Check out these boys natural hair care tips,

Earlier this week on Instagram, I shared that my son had his very first picture day at school. He was so handsome and I’m still trying to figure out when he grew up. It was such a big deal for him and I shared his preppy outfit went really well with his signature hairstyle. Since we’ve never talked about his hair, I thought I’d share a bit about his hair care routine and some boys natural hair care tips:

Decide on a hairstyle that fits your son and your lifestyle.

I live in New York City and whenever I take the subway it’s always interesting to see the wide variety of boys natural hairstyles. It’s interesting how no one really talks about it but there are so many beautiful expressions from locks, to fades with cool designs, afros, braids, mohawks, and high tops. I think it’s important to decide as a family how your son would wear his hair and to be open to change as he grows older.

We decided to go with a high top for my son. This is because my son naturally had a high top since he was a baby. I say that he’s a king and that’s his natural curly crown. Until he was about 10 months old, he also had a natural mullet in the back. We used to laugh at it but once he started to walk and it looked funnier we decided to just chop the mullet off.

By the time he turned two and a half, his hair had grown a good bit and we decided to cut it short.  He looked really handsome but I missed his natural crown so when it grew back we decided to just leave it. Then during the Easter holidays, he had his very first trip to the barber with his dad where he had the sides removed and his high top “shape up” and that’s been his style since then.

Avoid using shampoo with sulfates or opt for co-washing.

Since I am really conscious of what I use in my hair and my daughter’s hair, caring for my son’s hair has always been important too. I never use a shampoo with sulfates in his hair. Instead, I use co-wash to wash his little curly top from his roots to the tips. In the summer, I wash his hair almost nightly but during the colder months, I wash every few days or as needed. I avoid shampoos with harsh sulfates because they strip his hair of its natural oils and make it dr.

Always use a leave-in conditioner.﻿

When I take him out of the bath, I add some leave-in conditioner and then detangle as necessary. His hair is short so it’s rare that he has tangles. Leave-in conditioner is my solution to ensure his hair has moisture without greasiness.

Dry hair with an old t-shirt

I’ve mentioned this before when it comes to my own hair care. I use an old t-shirt to dry hair instead of a towel. Even though he has a different hair texture, I’ve noticed that his hair is shinier and looks much better when I use a t-shirt to dry his hair.

Give his hair a little daily love.

Even though my son’s hair is quite low maintenance,  I make sure to give it a few minutes of daily love before he heads out to school. He loves scalp massages so I add just a little bit of a styler or moisturizer his hair and rub his scalp as well as toss his curls a bit. The scalp massages boost blood circulation and help to prevent dry scalp which is important especially this time of year.

Be cautious during hat season.﻿

Hats can be really tricky so be careful when choosing a hat for your son. Pick materials that wouldn’t damage or dry his hair. I remember pulling off my son’s hat once and feeling mortified by how dry his hair looked after I had added a little moisturizer just before leaving the house. Since then, I make sure to add extra protection during that season with a product that restores. I’ve found that the trick is to toss his hair a little before I put his hat on and then after I pull it off.

These are some of my tips for styling boys natural hair based on my son’s current hairstyle and hair care regimen. I would love to hear how your son wears his hair and how you care for his hair in the comment section below.