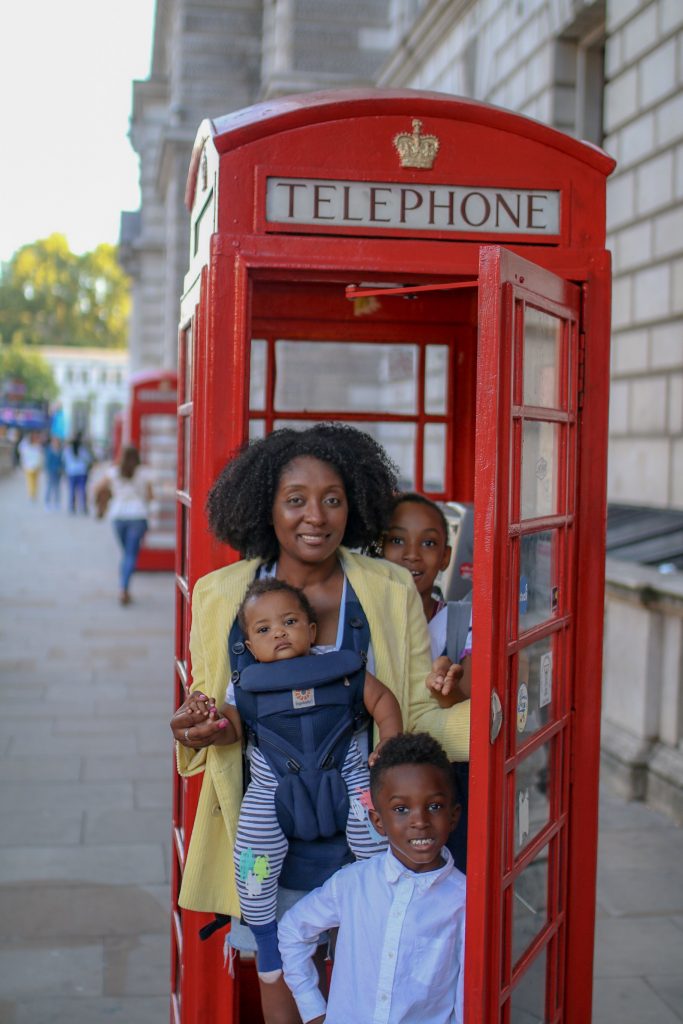 I shared a few tips for getting the most out of your money on flights and hotels when traveling to London in this post but I wanted to follow-up with tips for the best family experience in London. Fortunately for me, I have cousins in London, and so I was able to learn all about London town by experts. My kids preferred London over Paris for this reason, they had cousins their ages to play and explore the city, and that made the trip very special to them. I wanted to share a few insider tips that I learned that made exploring London much more relaxed, most of these I didn’t see when I was researching my trip: 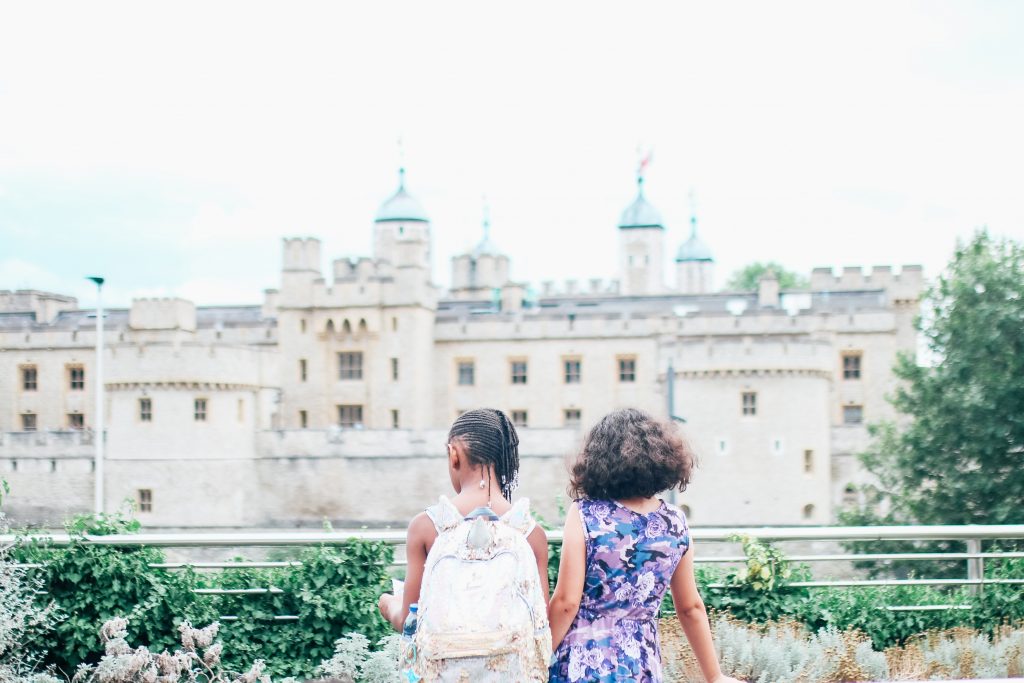 I was surprised that the London Underground wasn’t very stroller friendly (although I love that they had stroller parking area on the trains). There are elevators at some stations many didn’t and, some that were listed weren’t even working. As such a big city, this was annoying the few days that I used the stroller, and I ended up just wearing the baby for most of the trip. If you don’t want to skip the stroller, I found that the buses were much more stroller-friendly, and I noticed more parents took it. 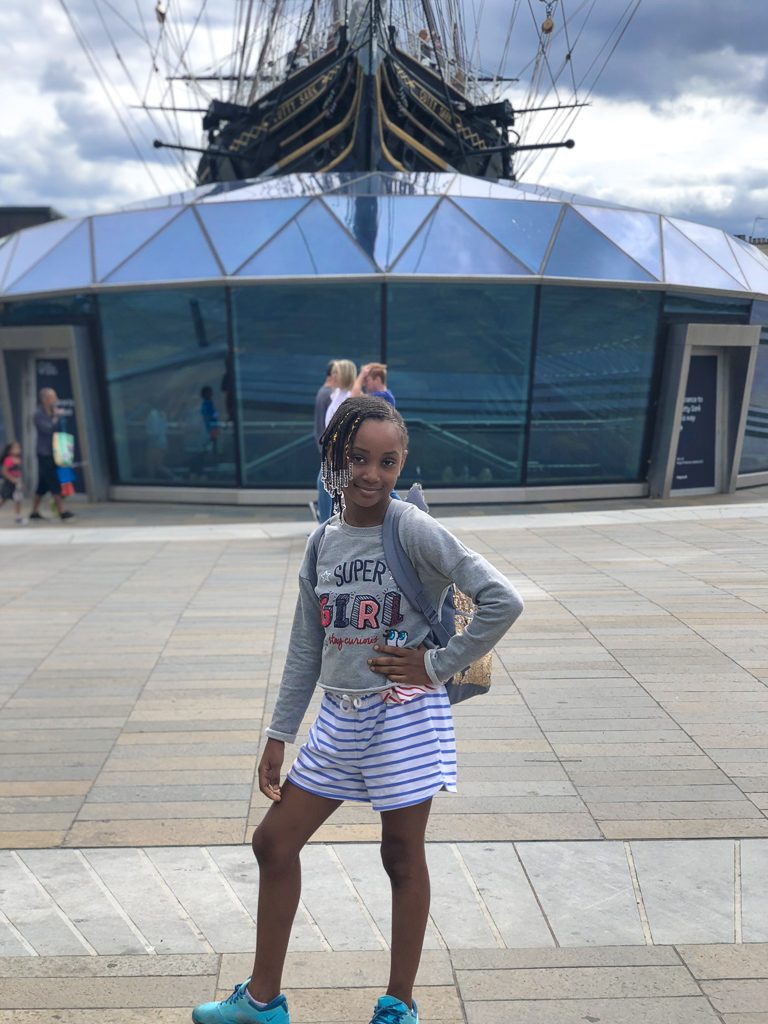 Take the River Bus on the Thames

While this may not be possible depending on where you’re staying in London, this mode of transportation worked really well for me. I used the River Bus instead of the Tube whenever I could. It took us to all the “touristy” areas we wanted to visit like Embarkment. I was able to use my Oyster card to board, and I think the kids were about £4. It’s the scenic route so slower than the trains, but if you’re not in a rush, it was well worth it. Our favorite of the ride on the river bus was seeing Tower Bridge, The London Eye, and the Shard building. I’m sure it’s not as fun in the winter when it’s cold, but in the summer it’s a great way to get around London. 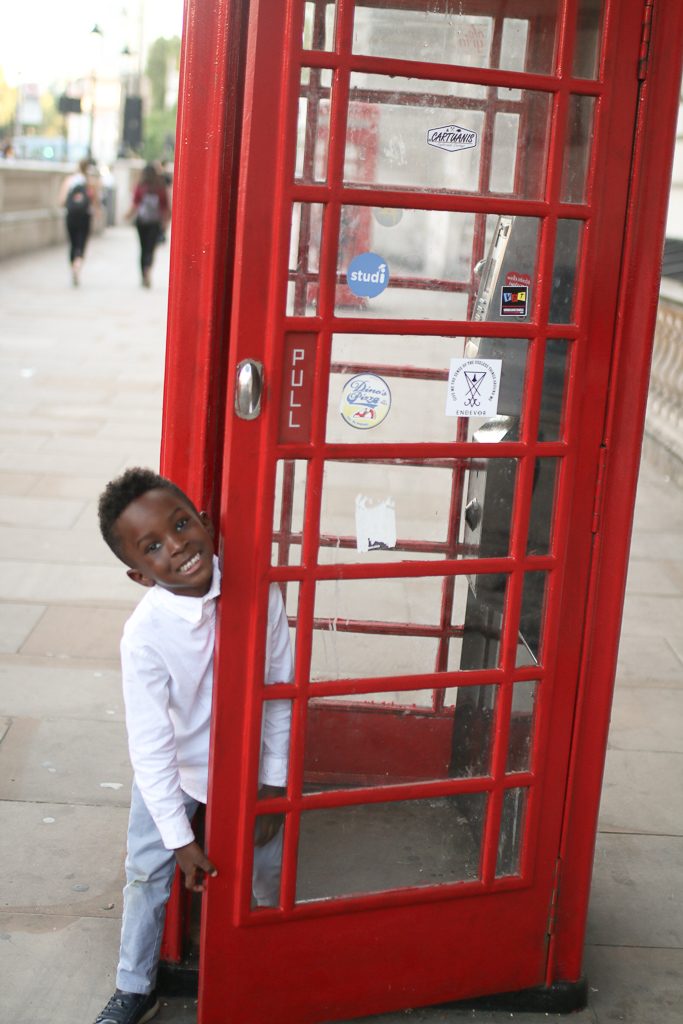 I told all my friends before I left for London, that all I wanted was a photo in a phone booth, but when I got to London, I quickly saw that dream fading as most of them were filthy and even had garbage inside of them. On our third day, one of my cousins took us to Westminster and there were tons of clean red phone booths that with phones that worked. It was hilarious that this was like a museum visit for the kids, they made phone calls the way we did “back in the day” we got to take these photos. We were right across the street from Parliament. 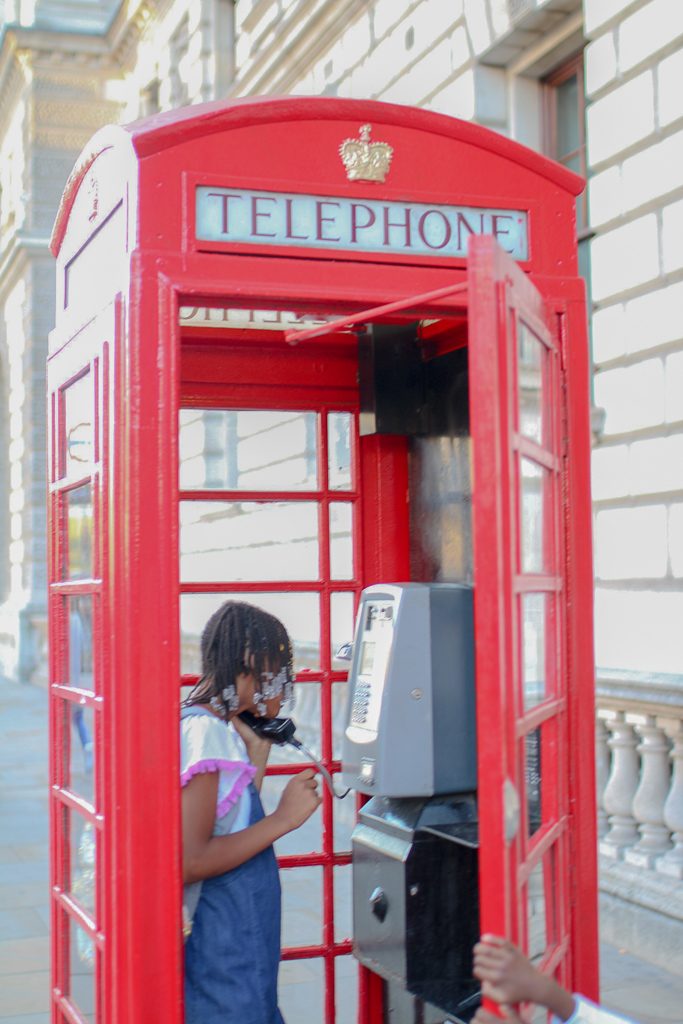 Close to the phone booths, I mentioned above is a statue of Nelson Mandela in Parliament Square. While planning my trip, I didn’t hear about this statue, but I’m happy that my cousin took us to see him celebrated in that space.

Visit Big Ben on the weekend. 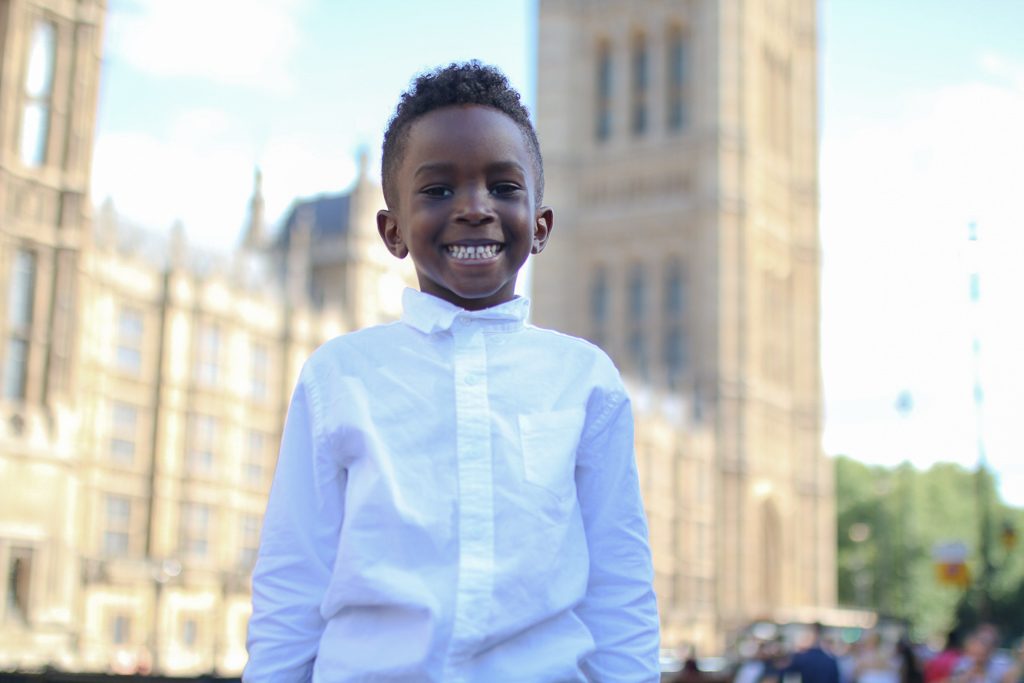 Parliament is a busy area during the week, so it’s a good idea to visit the area during the weekend when it’s less active. We went on a Sunday, and it was easy to get photos without much crowds or locals hurrying to get to and from work in the midst. 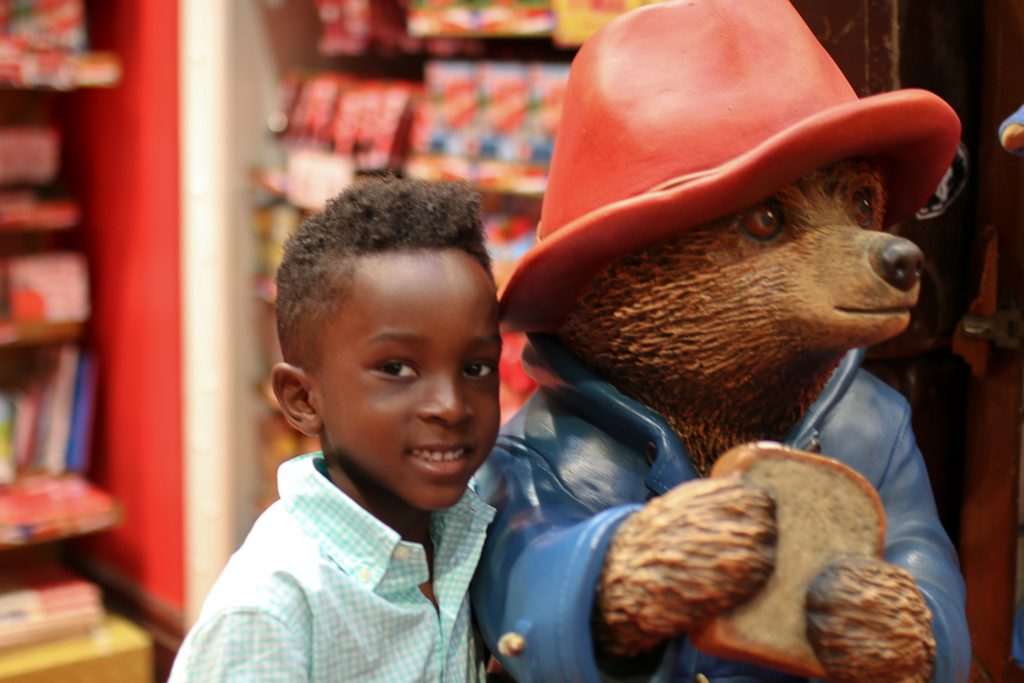 Hamleys is a giant toy store in London! It’s the world’s oldest and largest toy store; it’s been around since 1790. I loved exploring it with my kids and cousins, I had never heard of Hamley’s, and one of my cousins suggested we take the kids and I’m happy we did. The first things that caught our eye when we walked in were the vast Paddington Bear and Harry Potter selections. If your kids are fans of either of these, you can’t pass up on Hamley’s. The store is exciting with lots of demonstrations throughout, our favorite was the magician lessons which I posted on my Instagram IGTV. They also have a big selection of London themed books for children and lots of fun play areas throughout the store. If you want souvenirs for your kids that aren’t tacky, I think some of the London themed toys at Hamley’s will stand the test of time.

I hope these insider tips help you to have a fantastic experience in London. If you have any to add, leave them in the comments below.