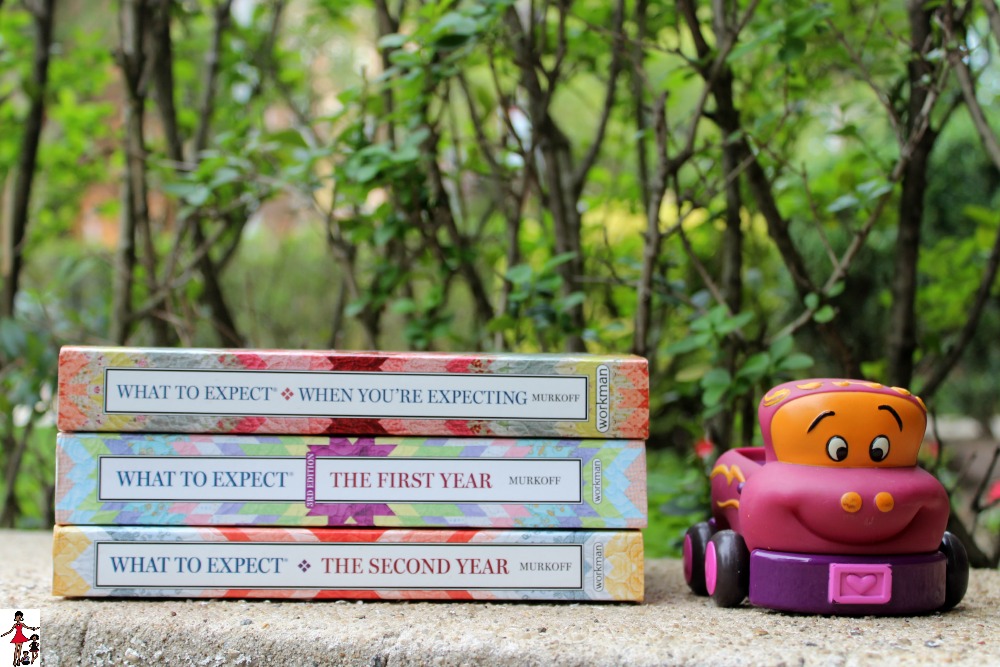 Back in January of 2010, Mr. Rattles ran out for a pregnancy test. What I remember most was the both of us standing in the hallway outside of the bathroom as we waited for the results that would change our lives. That night we learned that The Princess Fairy was on her way and our parenting journey began. We agreed not to tell anyone until it was confirmed by my doctor and we were past the questionable first trimester but in true girl fashion I snuck off and texted my best friend. Of course, I couldn’t hide this from her. She was excited that I was going to be a mommy too and within the next few days she texting me reminders to get some prenatal vitamins ASAP and get my hands on What to Expect® When You’re Expecting. According to her, it is the unofficial bible for first time moms. I ordered the book and signed up to be part of the awesome community online and I started to feel more confident on my pregnancy journey.

Every question that I had, I was able to find an answer to in this book but my favorite chapter which I probably read at least 6 times was Labor and Delivery. I wanted to be as knowledgeable as possible when that time came and thanks to What to Expect® When You’re Expecting, I knew all the meanings of the lingo such as Bloody Show, Mucus Plug and everything about the different stages of labor. I ended up having an incredible delivery and I attribute that to being very informed on labor. 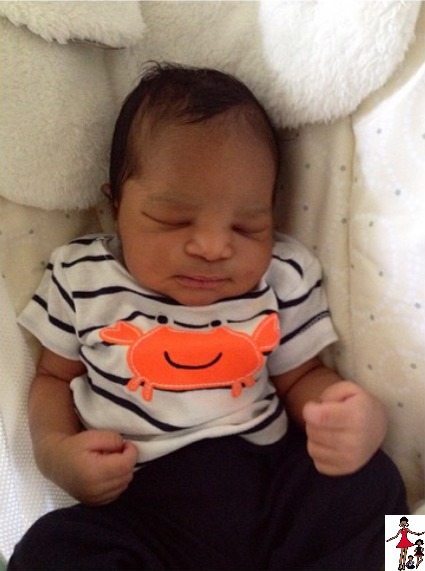 Two years later, I was pregnant again, this time with The Super Knight. Although, I wasn’t a first time mom anymore due to pregnant brain I had forgotten a lot of what to expect (see what I did there) and so I pulled out What to Expect® When You’re Expecting and flipped through each time I had a question. This time around, I not only got involved with the online community but I downloaded the mobile apps. I loved that both Mr. Rattles and I could keep track of The Super Knight’s progress on our mobile devices and see how big he was. It made the journey much more exciting. 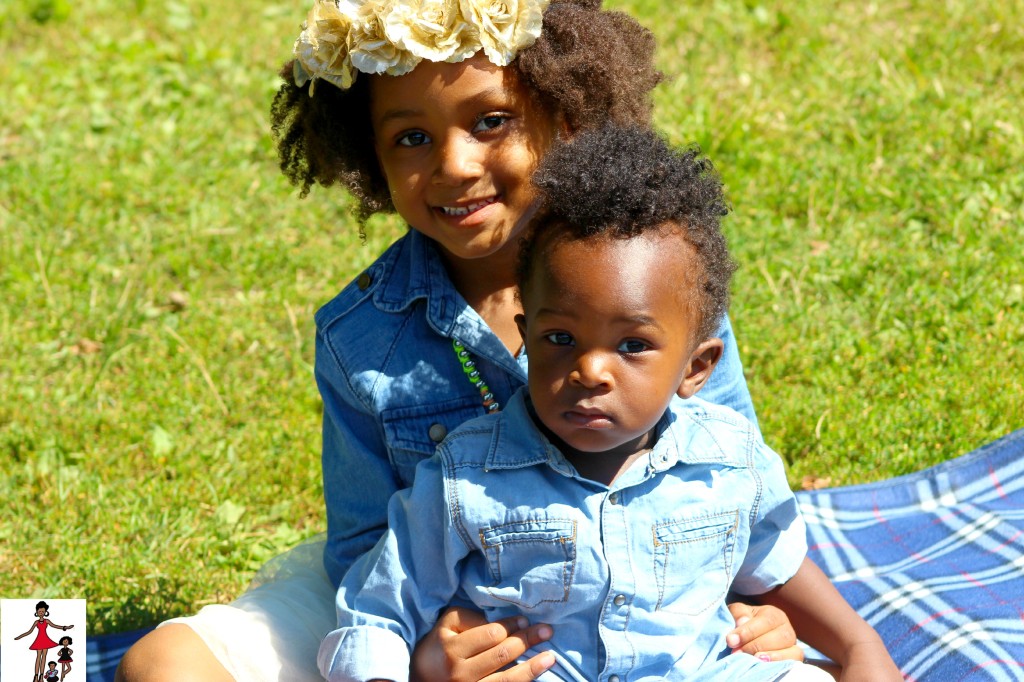 A bit more mature and with two kids to care for, I thought it was important to educate myself further about motherhood and babies so I decided to look into other books in the series. My son was a different baby than my daughter was and I felt very confused at times. 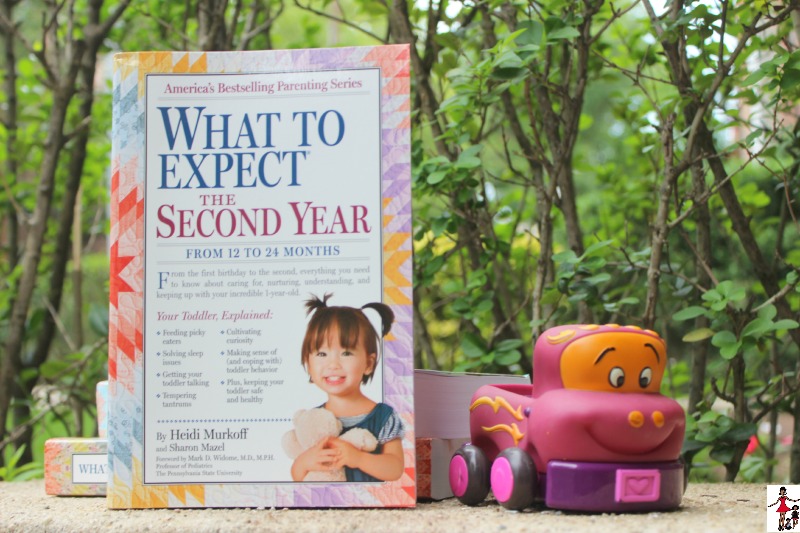 For some reason, I was really nervous about going into the second year with my son, our family was experiencing lots of changes. My daughter was going out to Pre-K full-time and as close as they are I knew it would be a tough transition for him. What to Expect® the Second Year gave me an education of caring for him from age 12 to 24 months. 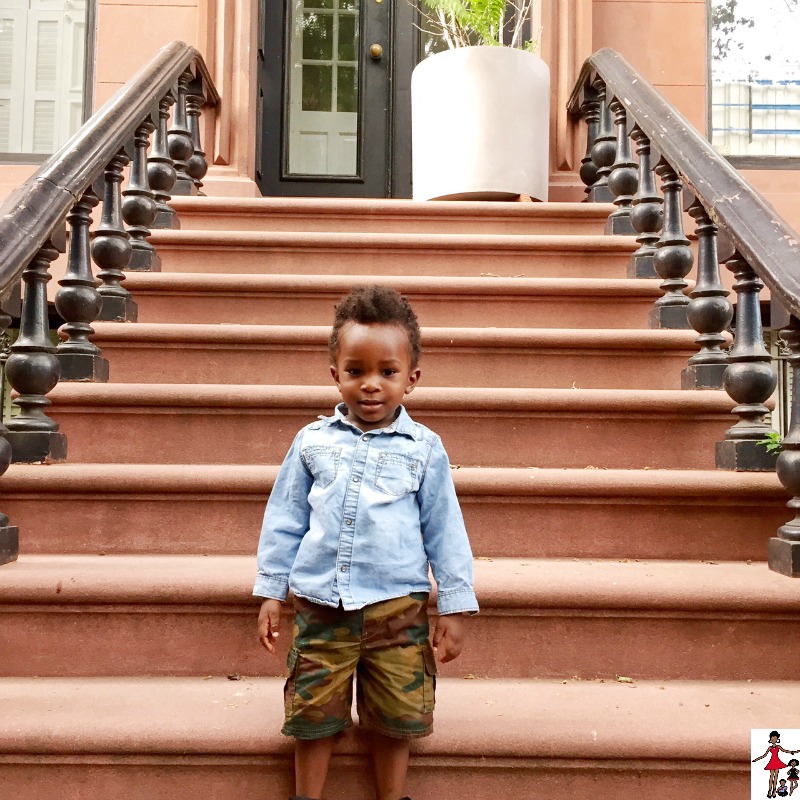 With his second birthday only 2 weeks away, we are at the last end of the second year journey (Yay!). There were so many moments that I had to reach for What to Expect® the Second Year during the past 12 months. The topic that I had bookmarked was behavior because I really needed answers as to why he obsessed with playing with the doors as much as I was obsessed with him not squeezing his precious little fingers or why he would suddenly became extra clingy, or why he ignored me whenever I told him NO. I look him these days and I am so proud of the almost 2 year old he is with his big curiosity of the world around him and hunger to learn new things. With everything that I’ve learned and having the experience of parenting for almost 5 years, I feel really confident moving into what I am going to call the Terrific Two’s with him.

I’ve been paying things forward telling all my girlfriends about the What to Expect® book series. I even lost track of my original copy of What to Expect® When You’re Expecting having lent it out so many times. I was grateful to receive new copies of all three books last month. Oh, let me tell you there is a What to Expect® movie and it’s so good. I had some serious belly laughs watching the movie with my husband.

Did you read the What to Expect® series? Which book was your favorite?

I was selected for this opportunity as a member of Clever Girls and the content and opinions expressed here are all my own.

END_OF_DOCUMENT_TOKEN_TO_BE_REPLACED

This website uses cookies to improve your experience while you navigate through the website. Out of these, the cookies that are categorized as necessary are stored on your browser as they are essential for the working of basic functionalities of the website. We also use third-party cookies that help us analyze and understand how you use this website. These cookies will be stored in your browser only with your consent. You also have the option to opt-out of these cookies. But opting out of some of these cookies may affect your browsing experience.
Necessary Always Enabled
Necessary cookies are absolutely essential for the website to function properly. This category only includes cookies that ensures basic functionalities and security features of the website. These cookies do not store any personal information.
Non-necessary
Any cookies that may not be particularly necessary for the website to function and is used specifically to collect user personal data via analytics, ads, other embedded contents are termed as non-necessary cookies. It is mandatory to procure user consent prior to running these cookies on your website.
SAVE & ACCEPT
[email protected] dauphinaismaddie
×