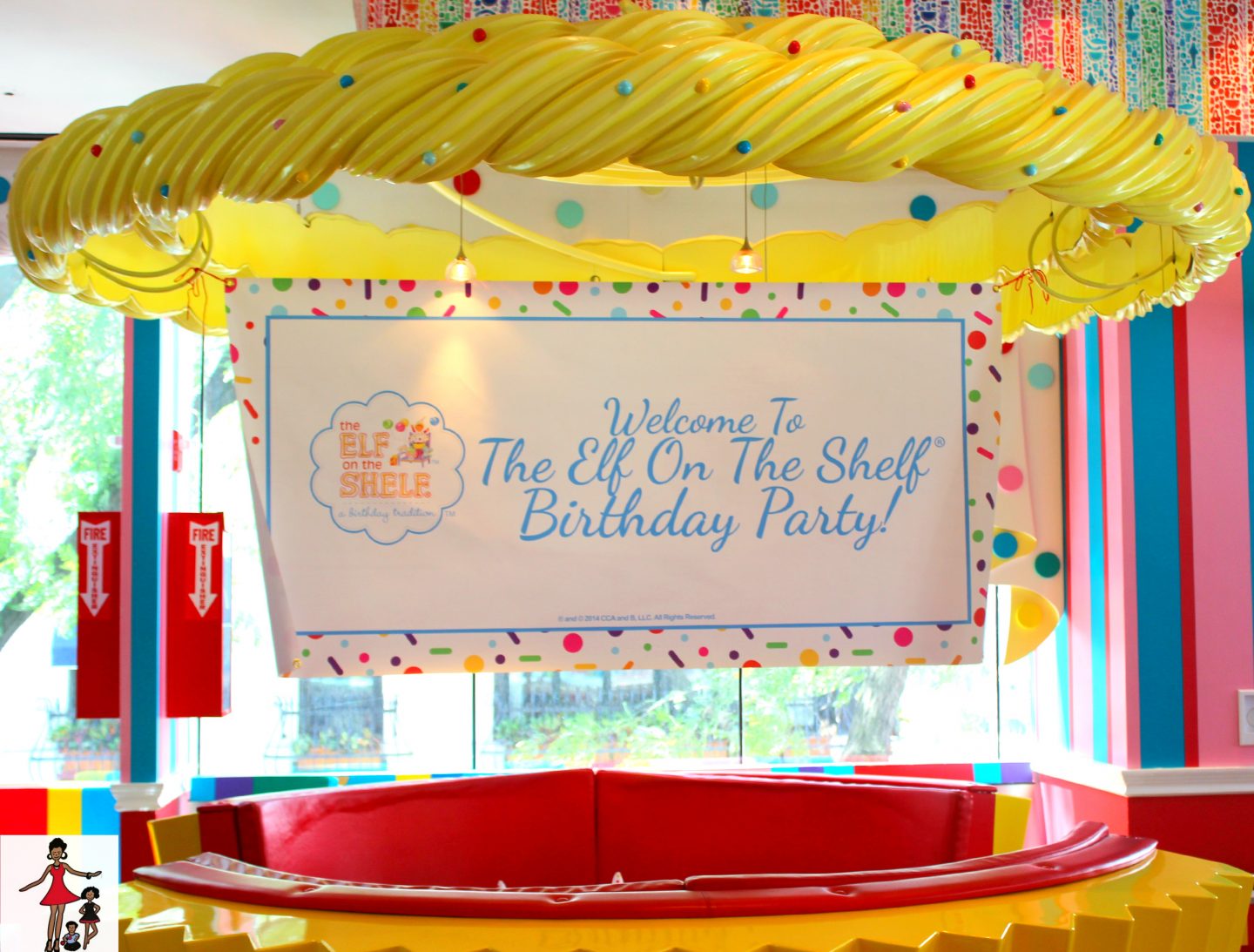 The Elf On The Shelf Birthday Tradition

Sprinkling Birthday Magic is what this mama like to do! 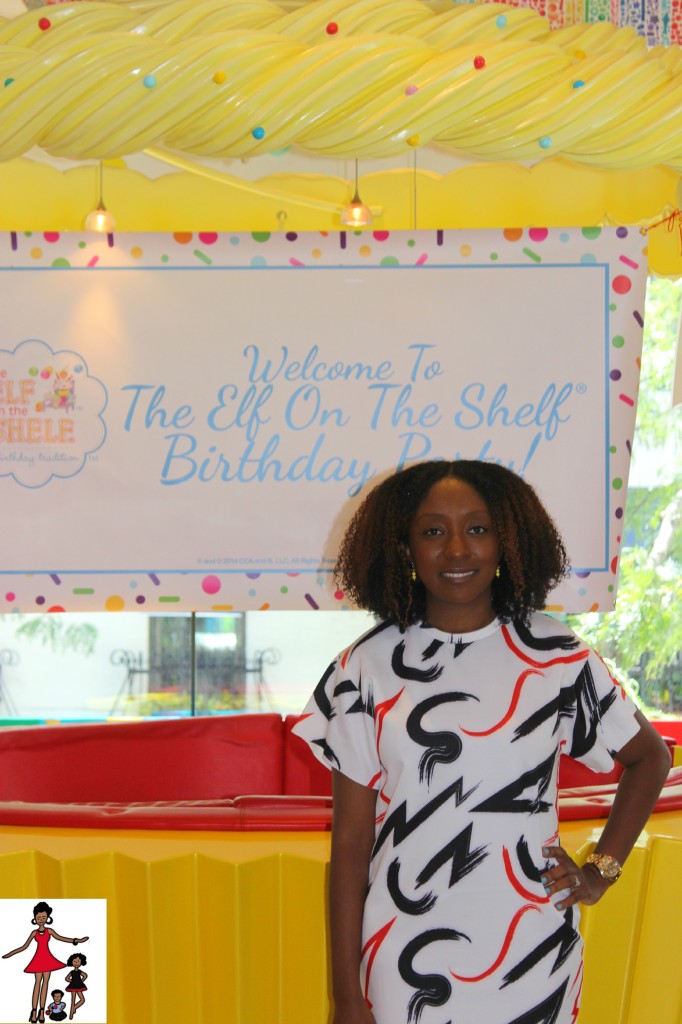 My children are young and so their birthdays are a HUGE deal! That’s right we getting turned all the way up to celebrate these single digit years. Baby just celebrated his first birthday and I’m still recovering from all that cake and ice cream. Within the next month the Princess Fairy will be four. Soon as Baby’s birthday went by I started to brainstorm ideas for her birthday, I want it to be more than just throwing her a party. Sprinkling birthday magic is about creating a nice warm fuzzy feeling in my little ones.  So this weekend, I was thrilled to learn more about the Elf on the shelf A birthday tradition. I was invited to an event at Dylan’s Candy Bar (who doesn’t love that place) and found the perfect way to sprinkle pixie dust on the Princess Fairy’s big day. 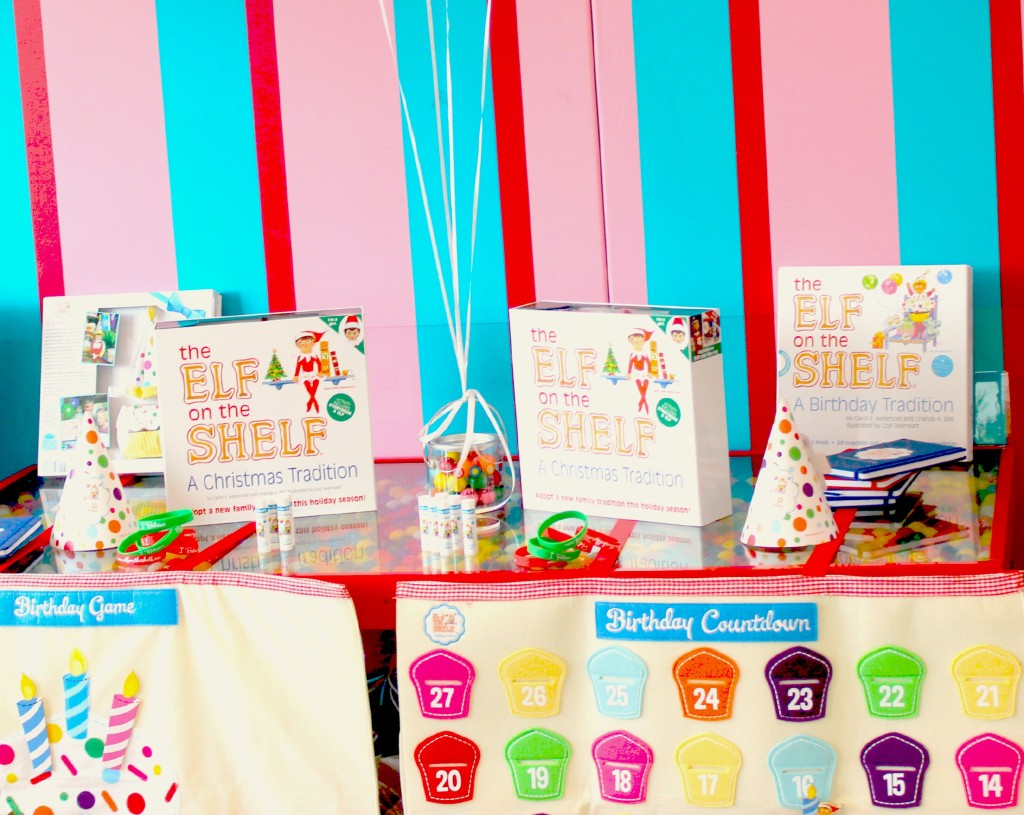 If you’re not familiar with The Elf On The Shelf brand, it is based on a book and toy elf that reports to Santa on your kids behavior. If they touch the elf, his magic goes away and Santa doesn’t get a report so that’s why he stays perched nice and high on a shelf watching their every move. According to the co-owner who passionately told us about it, the Christmas holiday product is so popular with families and loved by so many children that a birthday tradition was demanded.

So here’s how I’ll like to incorporate the Elf on the Shelf Birthday Tradition for the Princess Fairy birthday: 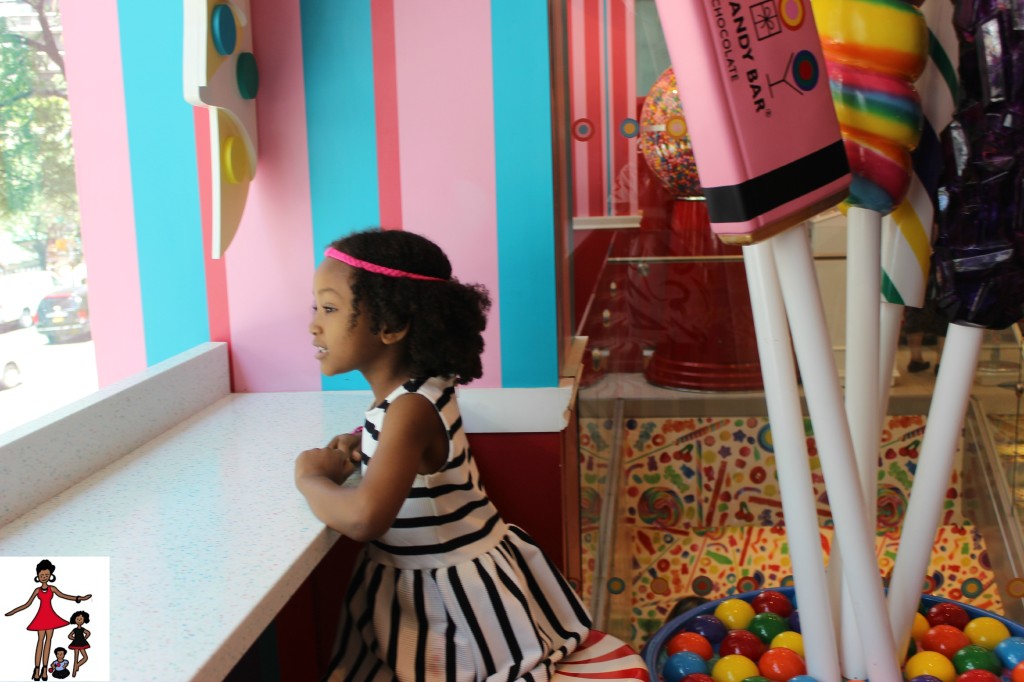 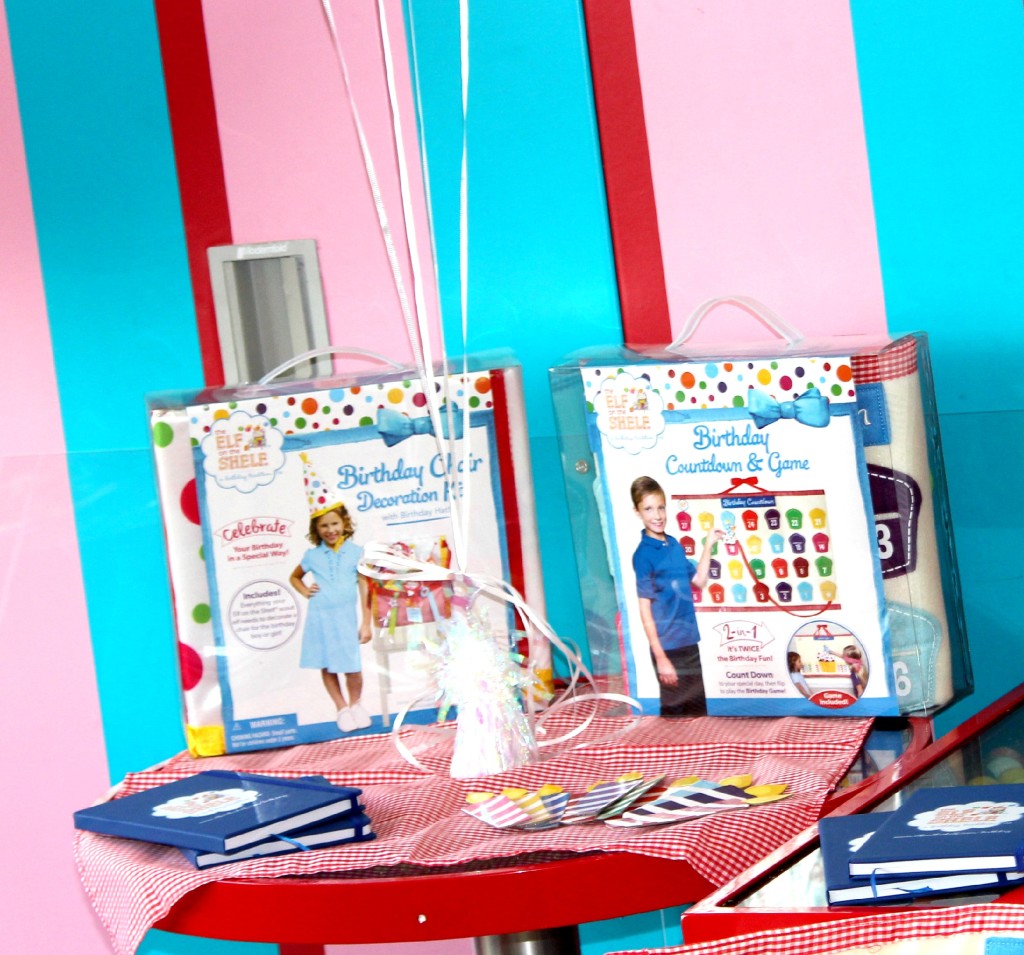 Here’s what I love about this brand, they are really passionate about ensuring that kids have the full magical experience. Kids can contact the company and they play right along. I love that! You can also buy an elf that reflects your child or family preferences. The elves represent diverse physical features and there are both male and female elves.

Have you made Elf On The Shelf part of your family tradition?

{Although I was gifted Elf on the Shelf products, these are all mama bear’s opinions}