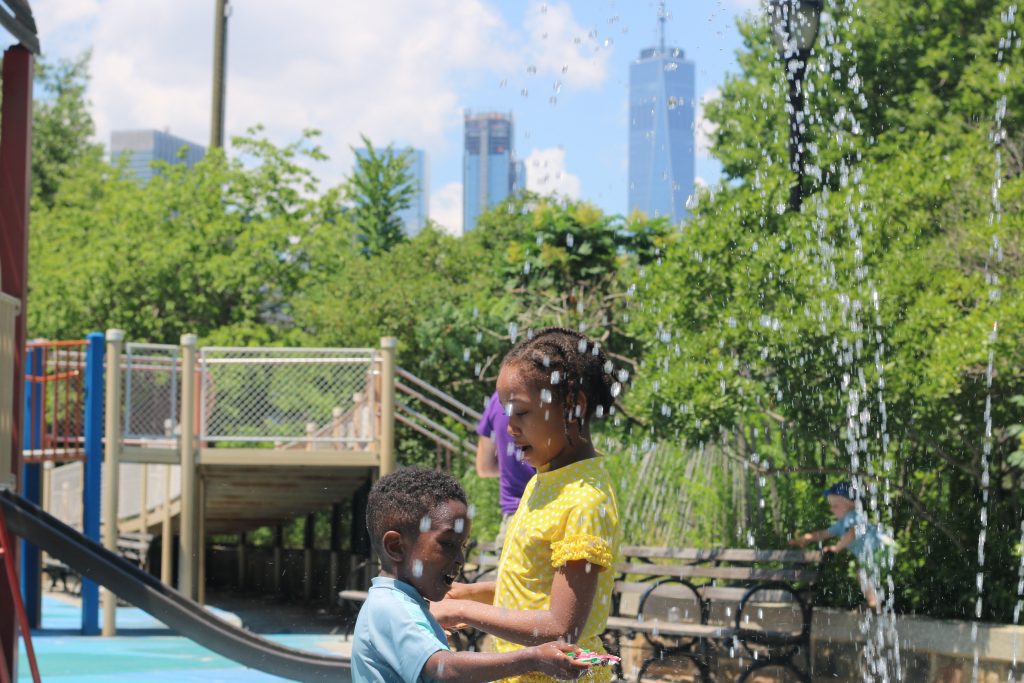 We have just about one month before the kids head back to school here in New York City and I’ve been thinking about how we can make the most out of the rest of the summer. Our family had big plans to spend almost two weeks in the Caribbean this year but my doctor put those plans on hold because of the threat of Zika. Instead, we’ve spent the summer falling in love with our beloved New York City. Now that we’re in August which is more of a month for winding down and making the most of the last summer days, I am spending a great deal of my time thinking about what I hope my kids would remember about summer 2017. Here are a few things: 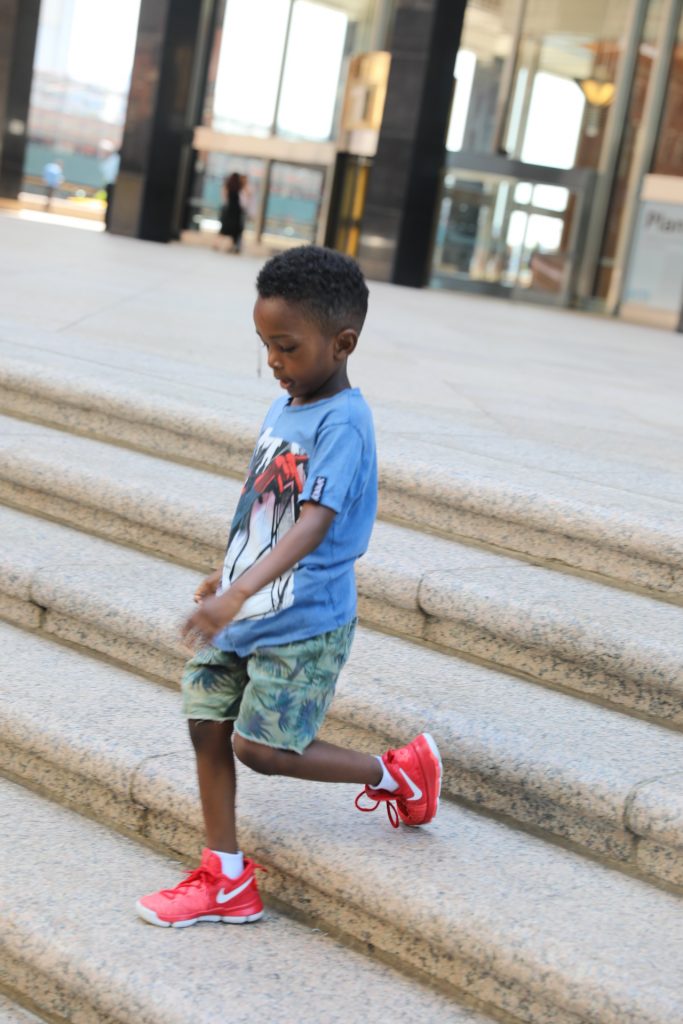 Bonding with each other

My kids are almost 3 years apart, while my son is entering Pre-K in the fall my daughter will be heading to Grade 2. During the school year, they have different classes and responsibilities. My daughter has homework and projects and my son isn’t quite there yet. This usually limits their bonding time but summer means that they have time to bond and enjoy each other and it’s so incredible to see how close they’ve gotten in the past 6 weeks (although they have their hilarious bickers and fallouts). It’s also their last summer without their baby sibling here so I love that they’re making their own memories together.

My son snuggling on me while read him a book will never get old. My daughter hugging me and asking me to show her how to make or do something makes my heart so excited. I love having the chance to spend so much time with them and I’m really enjoying these last days of them being my only two kids. I want to shower them with love and let them know that the way I feel about them will never change.

My daughter got hooked on listening to podcasts this summer, she even wants to do her own now. NPR:Wow in the World is her favorite and seeing her laying on her bed listening with her headphones on and then telling me all about it is so exciting. It’s even rubbed off on my son who now wants to listen to them in the car whenever we go out. I LOVE podcasts so it’s nice to see them get into something that I can relate to. 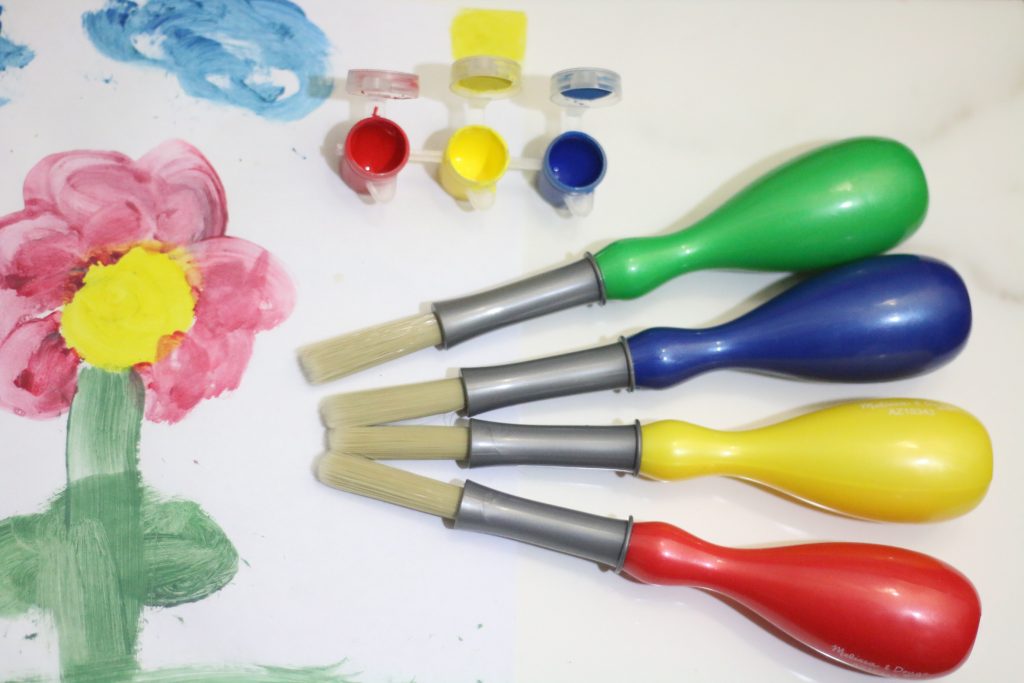 I never hold my kids back from expressing themselves especially when it comes to visual art and writing. I strongly encourage them and it’s fun to hear the inspiration behind their work and to watch them spontaneously paint or draw as inspiration hit them through the summer. 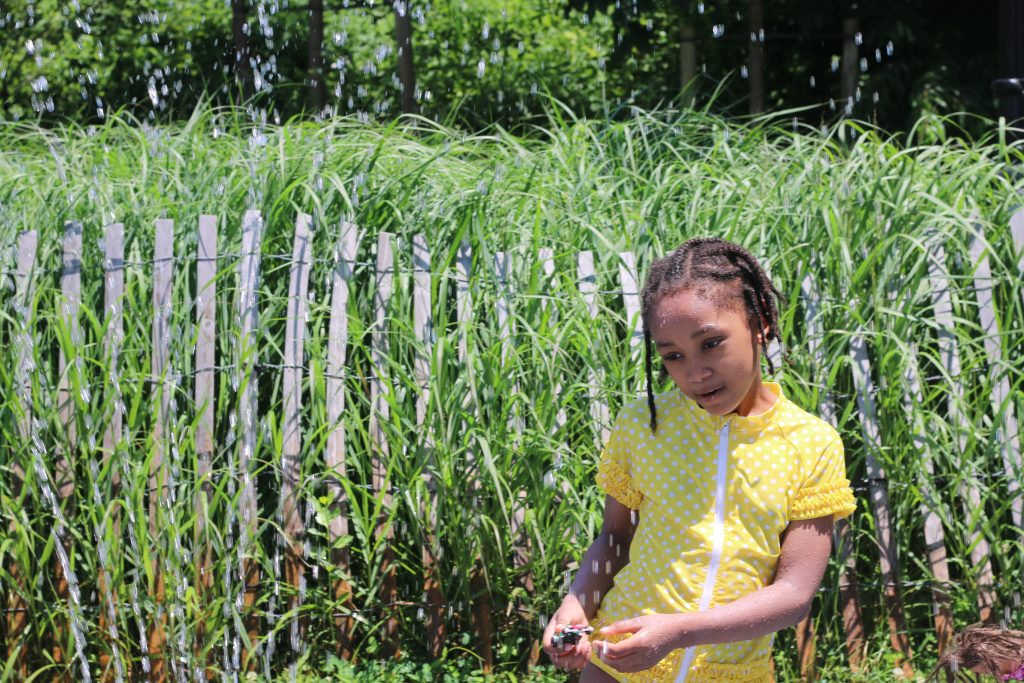 Summer is unique in that kids get to play in the water as much as they want. Who doesn’t love sprinklers, beach, pool etc? I hope they remember all the fun they had this summer at learning to swim, playing at splash pad and on the beach. 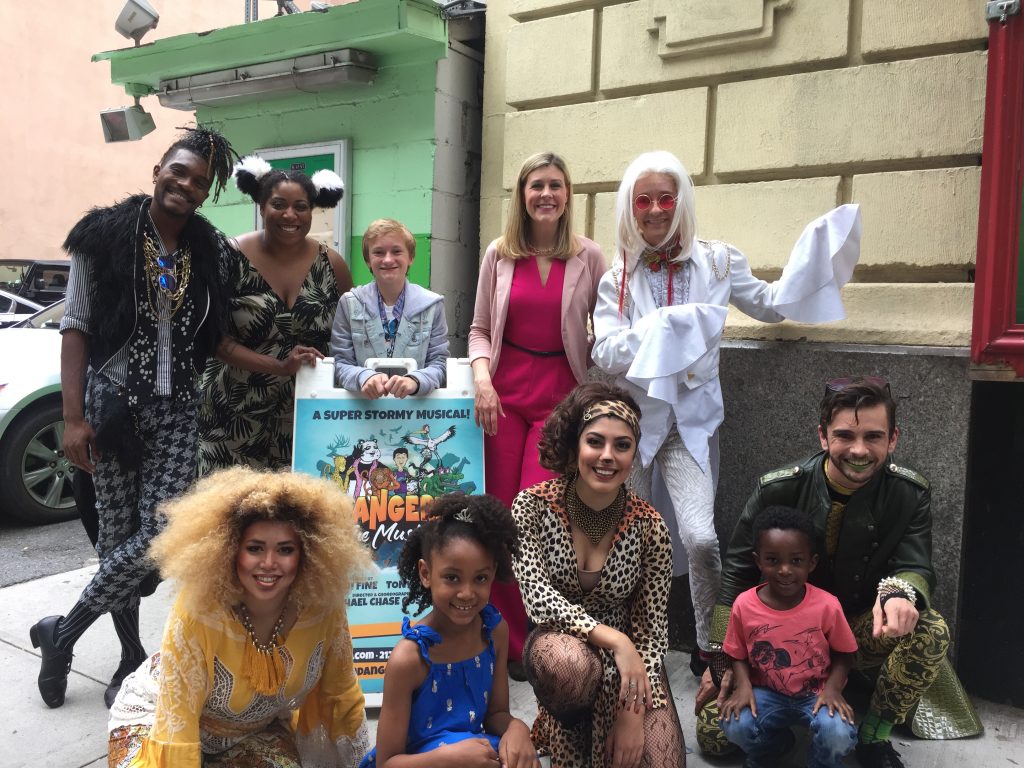 We live in NYC a city bustling with fantastic plays, Broadway shows, performances and even free summer theater. It’s important that my kids get the chance to appreciate the arts while on break. Last week they were invited to Endangered, a musical off-Broadway about a young boy who gets stuck at the zoo with endangered animals in the process he learns ways that we (humans) can do more to save the animals.

Talking about NYC, it’s important to us that the kids learn all about New York City, not just the borough where we are being raised in but the uniqueness of the 5 boroughs of the city. We’ve been getting out and exploring parts of the city they’re not familiar with and don’t get to visit during the school year. 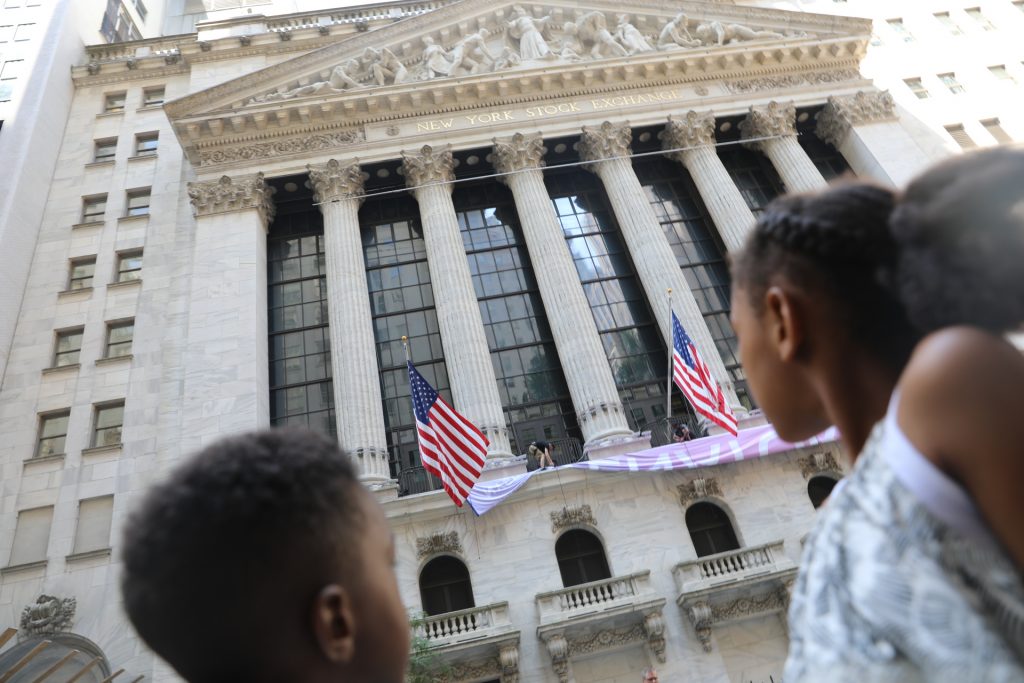 Stronger Sense of self

During the school year, kids are so busy doing all the things required of them that they don’t always get to explore as much about themselves as they would like to. The summer gives them time to develop a really strong sense of self and engage in things that make them fulfilled. 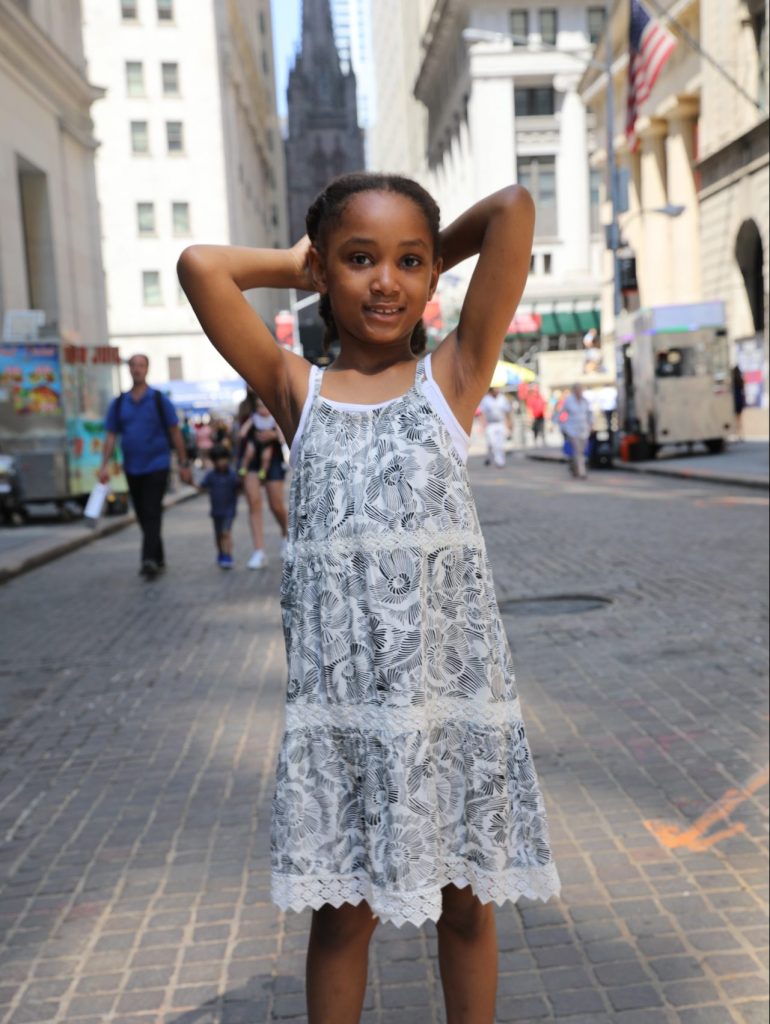 Basically, I want my kids to return to school with expanded minds, inspired, curious and more worldly. It’s exhilarating to watch them grow figuratively and physically over the summer.